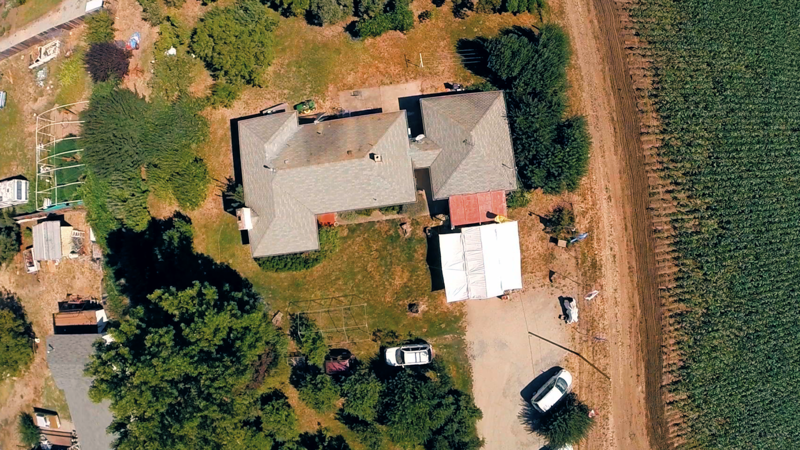 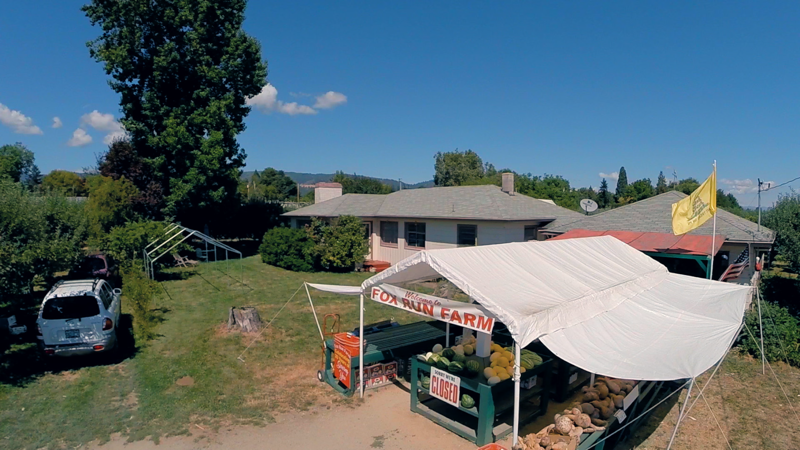 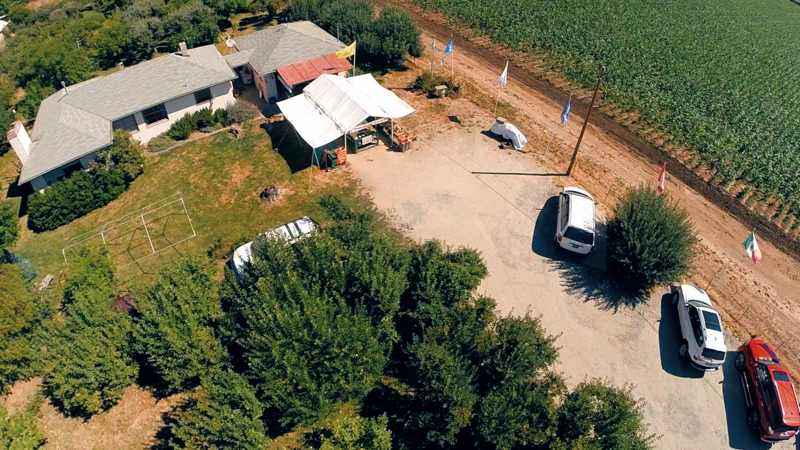 3842 W Main Street in Jacksonville, Oregon, is a profitable farm/produce stand nestled between Medford and Jacksonville with an immaculate & cute mid-century home. Fox Run Farm has been in operation for 20 years and some years sells over $100,000 in fruit and produce. The orchard has over 200 apple trees as well as Asian pears, grapes, nuts and plums. Watch the real estate video tour below to see more of this home and the beautiful views of the Rogue Valley.

This Rogue Valley Video real estate video project included aerial video and a video fly-through of the inside of the home.

Click the image above to start playing the video.

You may also like our 2037 Old Military Road Central Point Oregon video tour. 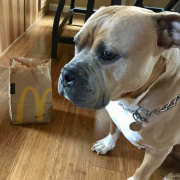 John Tomelevage is a pilot, cameraman and editor for Rogue Valley Video. 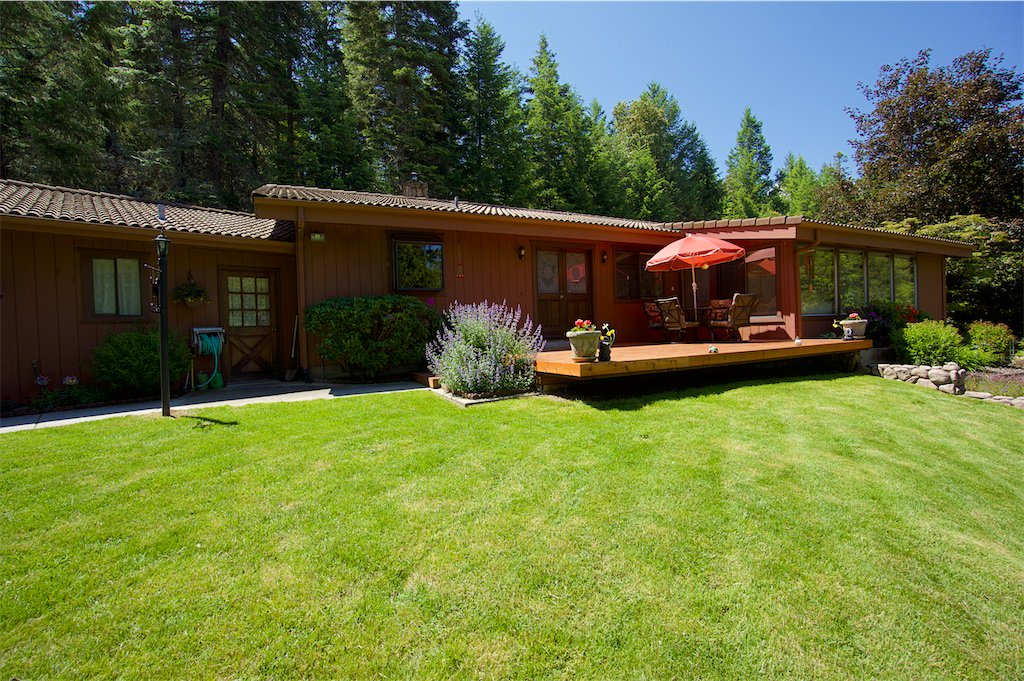 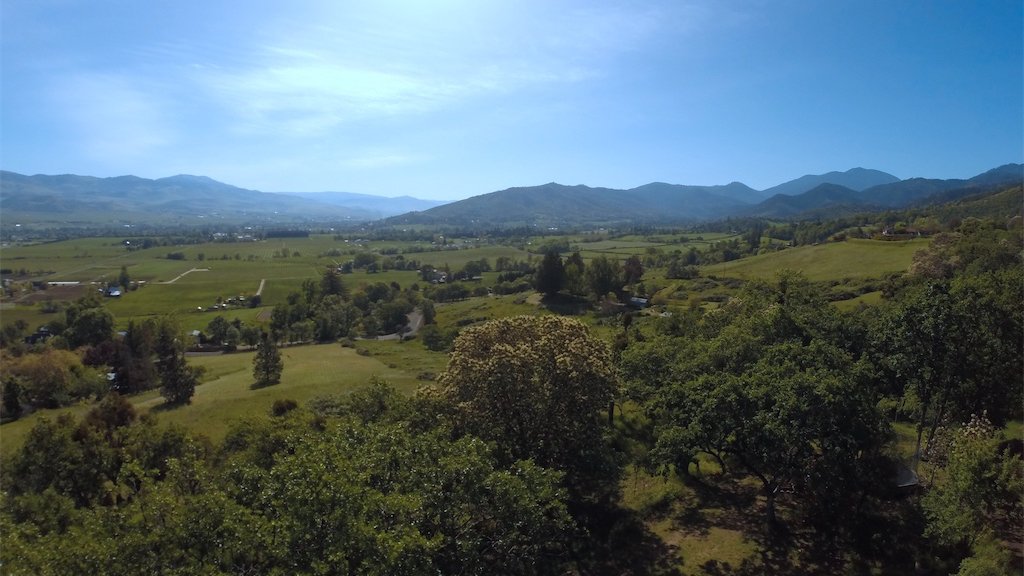 A nature lover's paradise on 231 acres in southern Oregon with breathtaking mountaintop views. Enjoy many adventures on miles of private hiking trails and over 1 mile of crystal clear creeks running on the property. Watch the video at Rogue Valley Video: roguevalleyvideo.com/1555-pag… 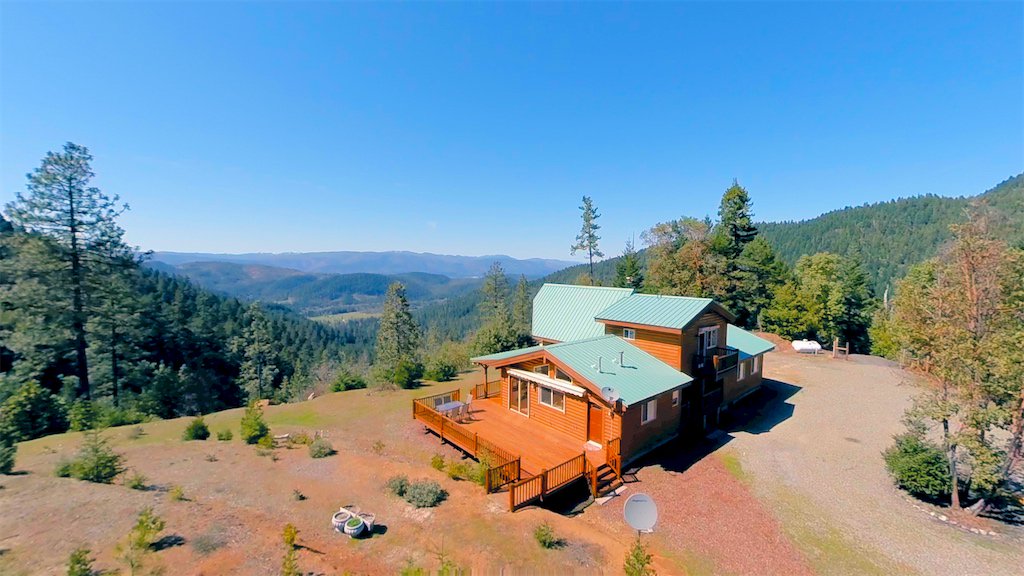 Looking for a new #home with a huge #auto #mechanics garage complete with lift? Then check out our #video of this #realestate property: youtube.com/watch?v=qo1MFA… Learn more at: roguevalleyvideo.com/1680-e-j… 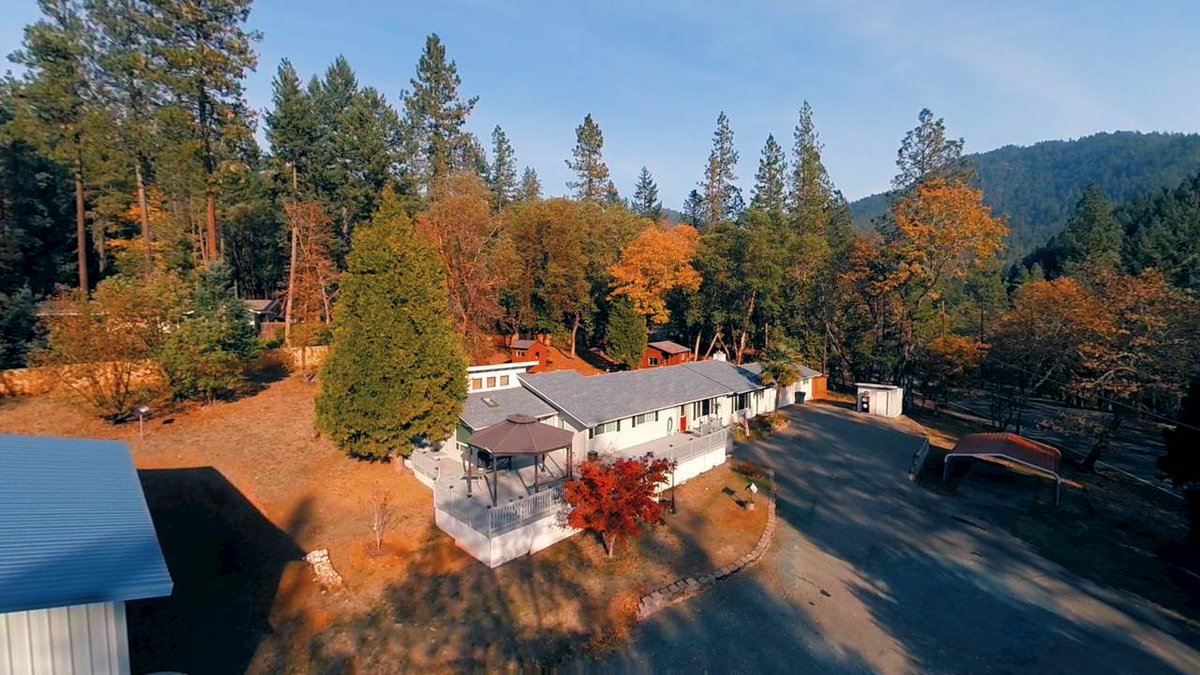 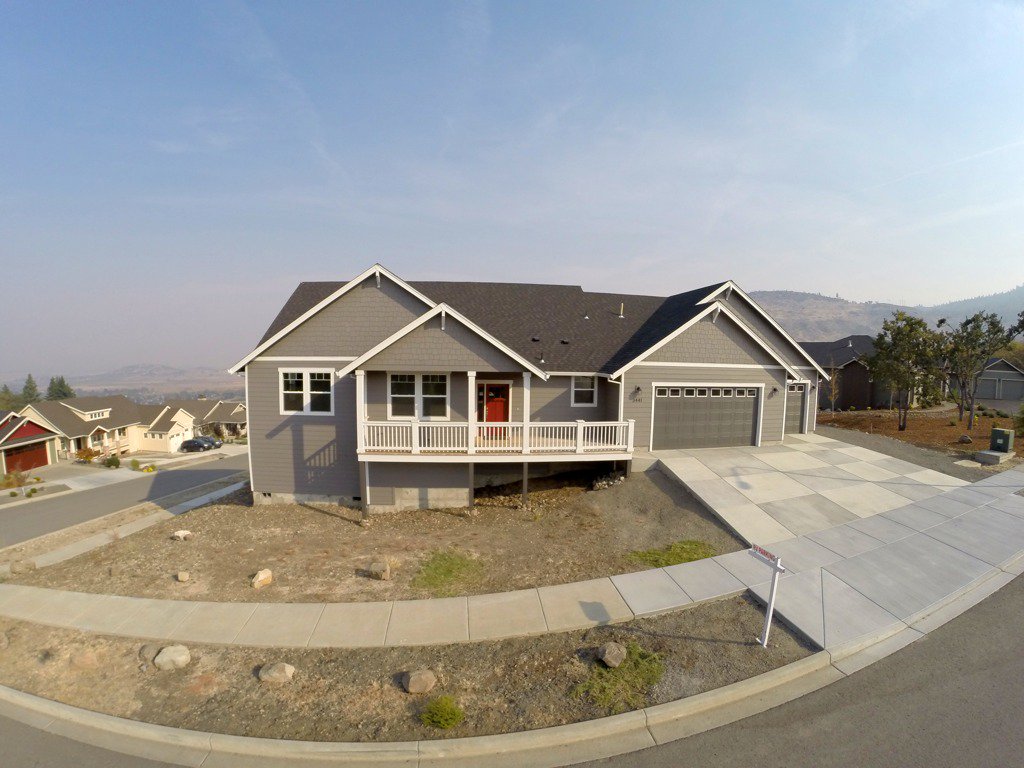